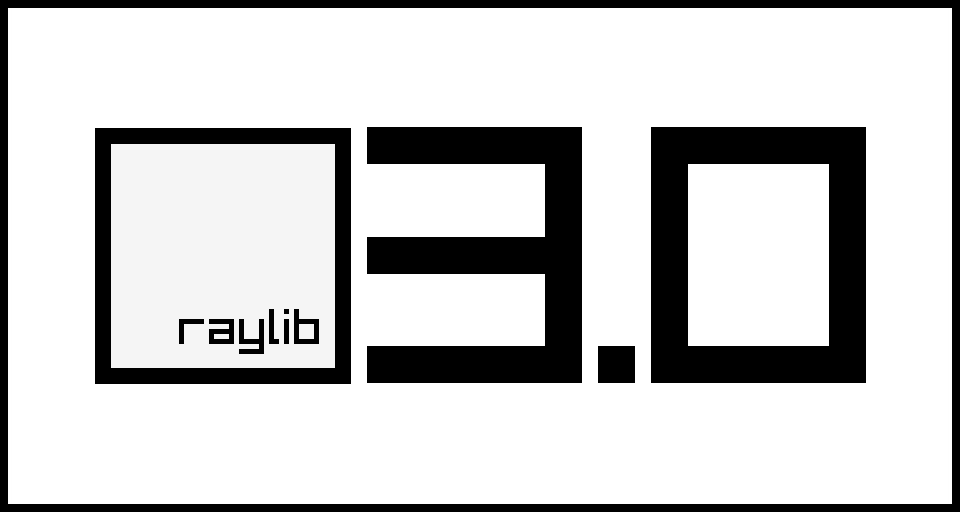 After 10 months of intense development, new raylib version is ready. Despite primary intended as a minor release, the CHANGELIST has grown so big and the library has changed so much internally that it finally became a major release. Library internal ABI has been received a big redesign and review, targeting portability, integration with other platforms and making it a perfect option for other progamming language bindings.

Note that only key changes are listed here but there is way more! About 30 new functions have been added, multiple functions reviewed, bindings to +40 programming languages and great samples/demos/tutorials created by the community, including raylib integration with Spine, Unity, Tiled, Nuklear, enet and more!

It has been 10 months of improvements to create the best raylib ever.

A simple and easy-to-use library to enjoy videogames programming.